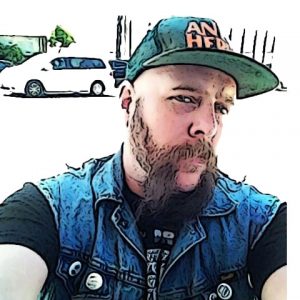 Commissioned by the Association for the Adornment of San Francisco in 1904, D.H. Burnham’s Plan for San Francisco (1905) sought to modify SF’s grid-system with a series of diagonal boulevards, parks, parkways, arcades, and grandiose replicas of classical architecture. The plan is notable to any study of SF modernism for its utopian elements, its foundation in the “City Beautiful Movement” (1/3 of the city would be devoted to public parks), and the effort to model (read “order”) the city on a peculiarly Modern Paris (with its Hausmannian Boulevards serving as forms of social control). Burnham was the planner of the hugely successful Columbian Exposition (the Chicago World’s Fair, which directly inspired SF’s Midwinter Fair). He parlayed this experience planning the World’s Fair into the basis for planning actual cities. While his plans were not adopted in SF (though 19th Avenue was widened as he suggested), his plans for Chicago, Cleveland, Washington D.C., and Manila were partially adopted, leading to lasting effects on those cities’ landscapes. Burnhman, himself, referred to his SF plan as a peculiarly modern blending of “order” and beauty for the then still “civilizing” city.

The plan simultaneously evokes an alternative SF that never was, as well as a present that we are all continuing to live through: one profoundly shaped by the dreams and ferment of modern culture. Perhaps the most surprising elements to me are the lengthy parkways on Mission, and that all of Mission south of Civic Center is imagined as an arcade. The latter is a provocative nod to one of the defining characteristics of Parisian modernism.

Here is a link to a closer view of the Mission part of the plan. Note the long Mission Parkway that runs the length of 23rd. Mission Street itself has become an Arcade. Popular in Paris in the 19th century,the arcades or passages (as they were called) were narrow streets covered by glass and iron ceilings. Walter Benjamin famously treated the passages of Paris as a paradigm for modernity.

Closer view of the Sunset. Note the criss-cross diamond shaped avenues (I am sure people would love to have them cutting through their back yards and streets) imposed over the grid system (most of the Sunset wasn’t even developed at the time of this plan), as well as the Parkade that goes down Pacheco and Rivera and the mini-parkades at Lawton and Vicente, as well as the parkway the runs the length of the Great Highway.(Note: In the text of the actual plan, these streets are not named yet. They are referred to simply by their first letter, such as “V” or “W.”).

Closer view of the Outer Sunset

Here’s some of the detail for Hunter’s Point Park.

You can read more about Burnham’s SF Plan via “Daniel Burnham’s “Twin Peaks Vision” by Rex Bell and at the FoundSF Entry on Burnham’s Plan. 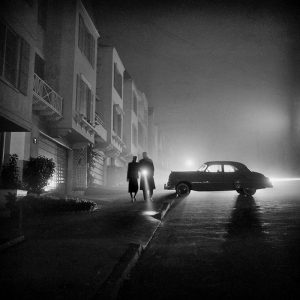 Film Noirs Shot in San Francisco Note that many of the most classic films (e.g. Out of the Past, Dark Passage) are 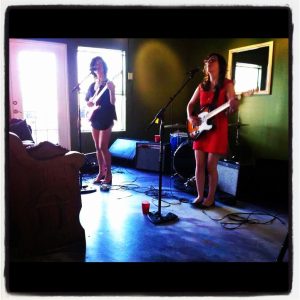 dérive A mode of experimental behavior linked to the conditions of urban society: a technique of rapid passage through varied ambiences. The